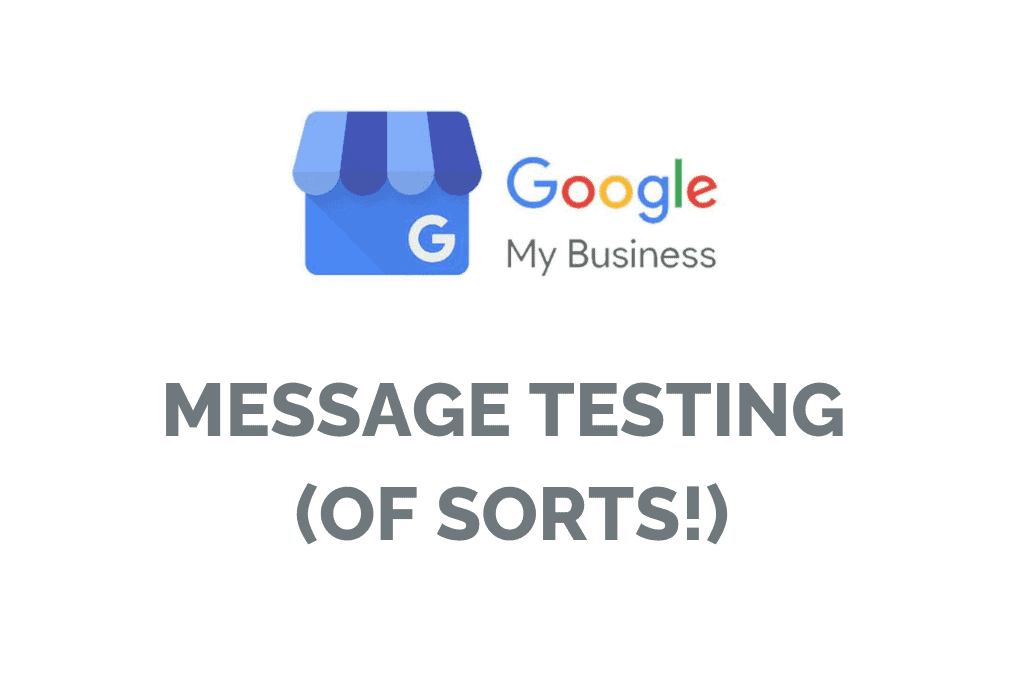 We log into our google My Business account every day – to post an update (it really helps with growing your visibility!) and to respond to any new reviews we’ve received.

A few weeks ago we noticed a new menu option – Messaging.  And we wanted to test it out.

But it didn’t go too well 😕

We followed the process to enable the messaging feature and got a message back from Google.  It contained a rather stern warning “Businesses that fail to respond to customers within 24 hours may have messaging turned off and will no longer receive messages or quote requests”. 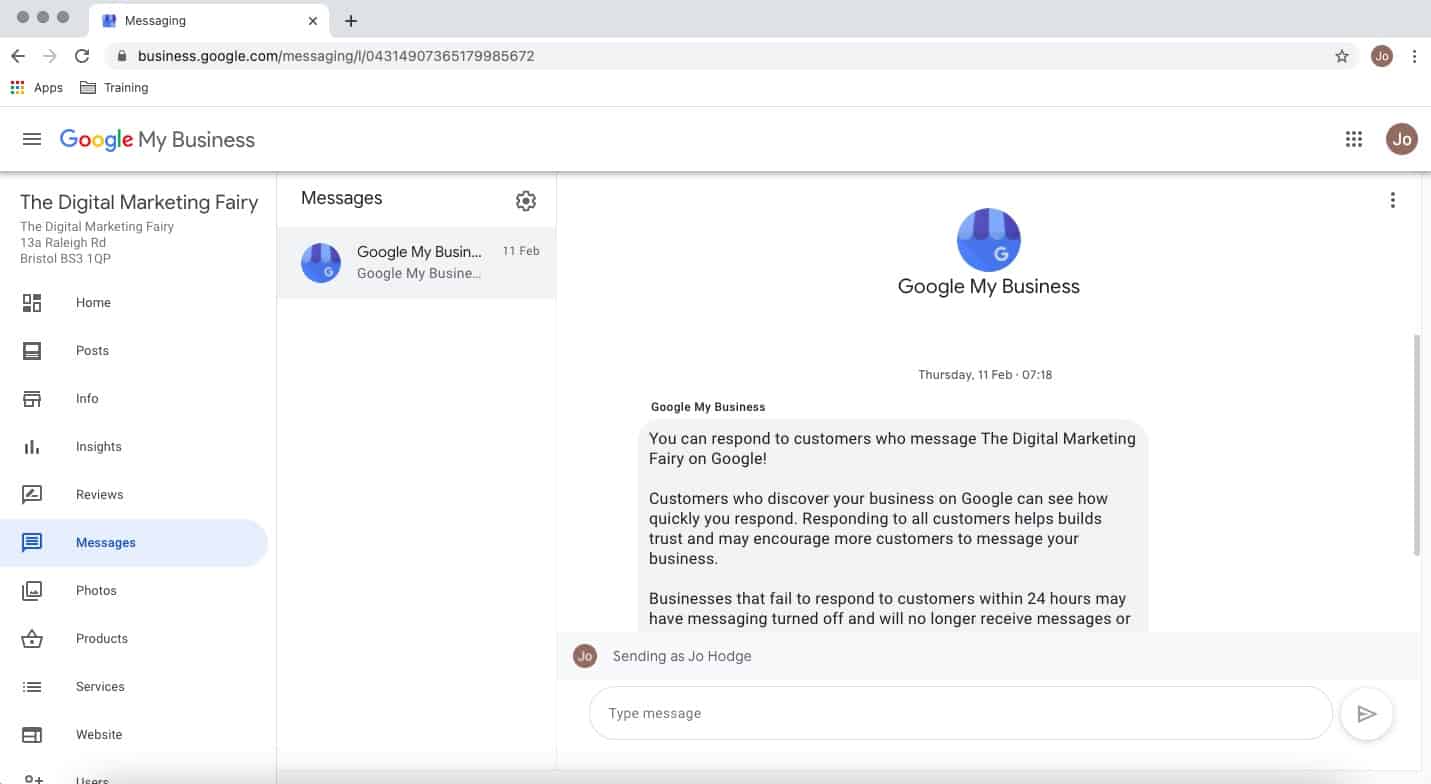 So we went to Google and searched for The Digital Marketing Fairy so our GMB feature appeared.  But there was no message button 😳.

We switched to a different browser and tried again – but still had the same result. 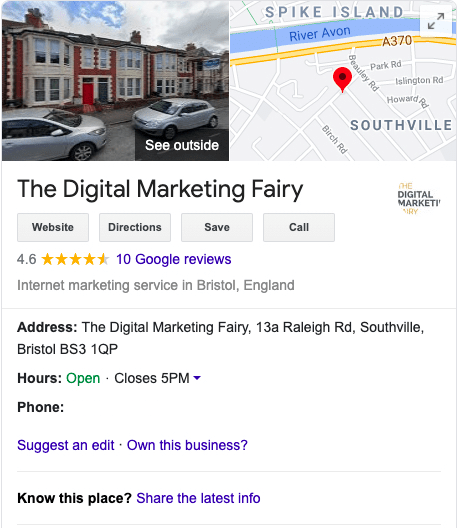 So we got in touch with Google on 23rd February saying we didn’t have the customer facing messaging option.

They told us the feature was only available on mobile devices – so we tried again using an iPhone.

They then asked us to log into Google with an email address completely unrelated to the business, on a mobile device.

We were then informed that the message button only appears on Google Maps.  So we navigated to that and tried again.

They agreed there was a problem and would refer it to their technical team and we’d hear back within 3 business days.

On the 1st March we hadn’t heard anything back so we got in touch with Google again.

We were informed that a support specialist had started work on our issue and we would hear back within 24 hours with an update.

4th March we still hadn’t heard anything so got in touch with Google AGAIN.

And was told the same thing.

Once again we re contacted them on the 10th March.

And was told the same thing!

It’s now the 12th March and we STILL haven’t heard anything back so we’ve given up.

At least it’s one less inbox we need to keep an eye on!!

Do you want articles like these delivered to your inbox once a month?  Sign up to The DM Fairy Flyer!